Some days life is like a collage, which takes patience and planning to make things balance and work. This week has been a bit like that. Early in the week, I was excited to see the results of two projects that I had been working on recently. I designed a partial scrapbook using MyMemories™ scrapbooking software which I finished online using Shutterfly’s custom path tools. It was a birthday retrospect for my daughter's boyfriend of fun events over the past year. I was thrilled to see the 8 x 8 book, and James ended up loving it, too! (Pssst, check back soon for a giveaway and promotion involving My Memories scrapbooking software!) 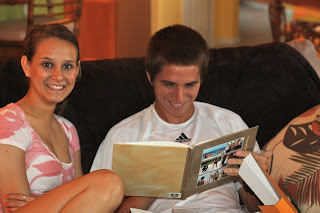 But the day leading up to giving it to him, was eventful. My daughter had an allergic reaction to the lunch I packed. Unfortunately, I mixed up her gluten-free ravioli's with ours. The initial reaction wasn’t too terribly bad and was halted by some benadryl and claritin. She was a bit sleepy and had to chill out at home, which made it perfect for giving James his late birthday presents from us.
Here is James with his photo canvas collage of his high school soccer state championship highlights. 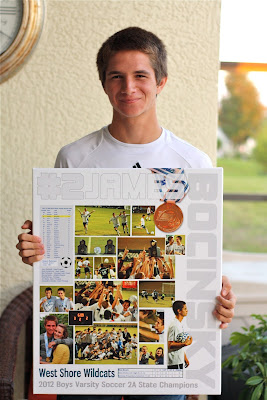 Most photo canvases are just one image stretched over the entire canvas, but Kai wanted to do a collage photos I had taken at the state championship game. Being short on time to execute this, she asked for my professional help. I worked on it in Photoshop to include as many of the important photos as possible along with the game’s scores, list of teammates and James’ name and number. Little did I know that the next day would involve some of the same challenges of trying to make things work out under stress...Kai had two recurring allergic reactions amounting in two separate ER trips in one day. That was a first and hopefully last time for that to happen. Returning home at 6 am the following day, we were less than thrilled with our second ER experience and the lack of care we received from our hospital. It seems more evident than ever that in today’s healthcare system, you are your best and sometimes only advocate for knowing what is best for your child.
Our lesson learned: if you even think you need epinephrin, you better get over the fear of the needle and administer it yourself. ER personnel seemed to have an even bigger fear or resistance to giving it to you. Who would have thought that I would be forced into a career in nursing, against all creative resistance! 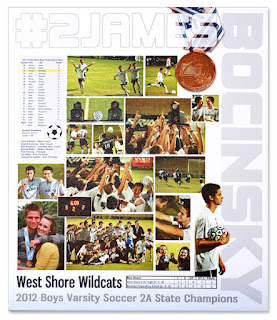 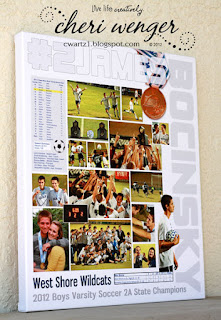 So this canvas represents for me what it often life’s daily challenge...making many things work, fit and balance at the same time while insuring the outcome is pleasing. We send out a huge thanks to Dali Decals for their awesome execution of this 20" x 24" poster-like canvas art and their speedy turn around. We know it is special to James since he is contemplating putting it in place of his Kelly Slater poster!
I hope that your next project allows you to pull all the pieces together and

So sorry to hear that about your daughter. That must be so hard for her to watch everything she eats. I will always have her in my prayers.

What a thoughtful gift Cheri! I'm sure he will cherish that forever! It looked awesome! 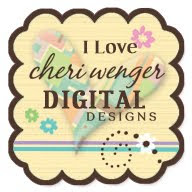 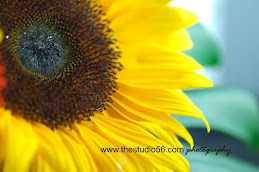